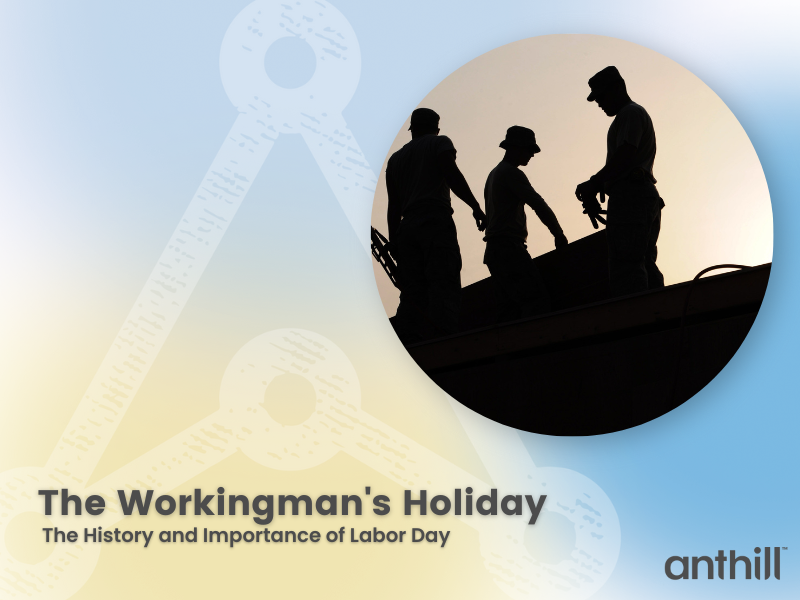 The Workingman's Holiday: The History and Importance of Labor Day

Labor Day, held on the first Monday of September, marks the end of summer, with many taking their final trip of the season or hosting a family barbeque in celebration. But, if you ask the general public, few will be able to tell you the roots of their extended weekend, nor the deeper meaning and the impact it has on the U.S. workforce to this day. 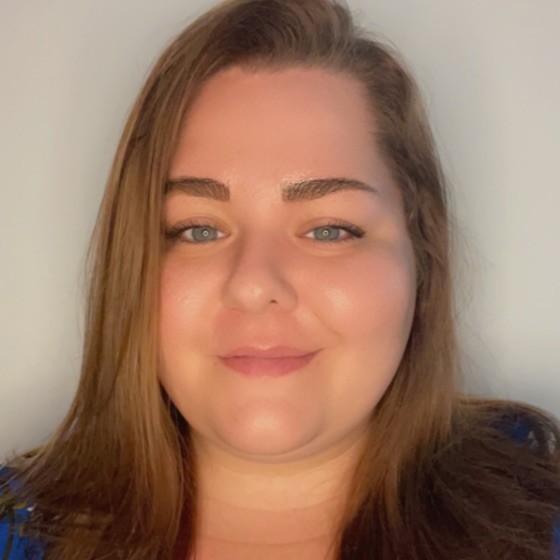 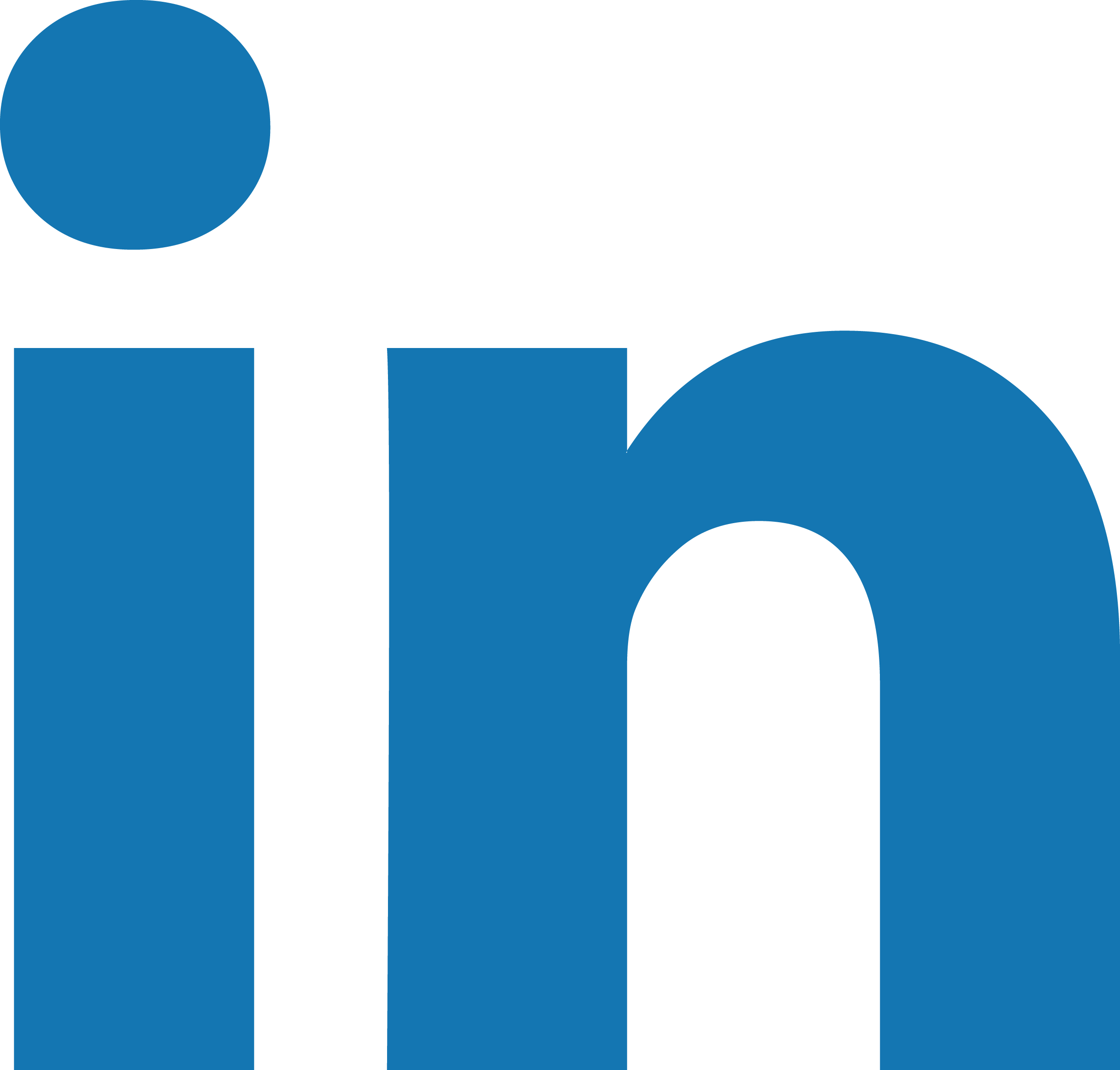 Labor Day, held on the first Monday of September, marks the end of summer, with many taking their final trip of the season or hosting a family barbecue in celebration. Holiday excitement often ensues over massive end-of-season sales, an extended weekend, and children returning to school. According to the Department of Labor, “Labor Day is an annual celebration of the social and economic achievements of American workers.” But, if you ask the general public, few will be able to tell you the roots of their extended weekend, nor the deeper meaning and the impact it has on the U.S. workforce to this day.

In the late 19th century, the average American workweek exceeded 80 hours, which is decidedly different from our now-standard 40-hour full-time benchmark. Even more concerning, children as young as five could be found working alongside those old enough to be their parents, with child labor laws yet to be drafted. Working conditions were often abysmal, between workplace hazards (like exposure to toxins), a lack of mandated breaks, and little to no training. Conditions like these inspired Upton Sinclair’s critically acclaimed novel The Jungle, which exposed the horrid working conditions and tragedies often experienced in meatpacking facilities through fictional accounts based on real-life events.

In response to this climate, trade unions and labor movements grew exponentially, with workers all over the country unionizing, fighting for safer workplaces, and rallying together to improve working conditions for the masses. Change, unfortunately, does not come without tension, and strikes and gatherings held by these unions often got out of hand; a fact most notably demonstrated at the Haymarket Riot. On May 4th, 1886, a protest rally held in Chicago’s Haymarket Square turned violent after an explosive was thrown at nearby police, who then retaliated with open fire on protesters. At least eight people were reportedly killed, with many more injured. This was a major setback at that time for organized labor unions, who were fighting for eight-hour workdays.

Another historic Chicago-located conflict during this time includes the Pullman Strike of 1894. This event was triggered by the Pullman Palace Car Company layoffs of hundreds of workers, and drastic wage cuts for those who managed to keep their positions. In response to Pullman’s initiatives, disgruntled workers walked out and a boycott was declared against all Pullman cars. This effectively halted railway traffic, resulting in mass delays or a complete lack of railway transportation altogether. After weeks of back-and-forth, federal troops were dispatched, and things took a turn for the worst; rioters destroyed hundreds of railcars, troops began shooting into the crowd, and nearly 30 people were killed in the ensuing gunfire.

The first Labor Day celebration took place on September 5th, 1882 in New York City, planned and sponsored by the now defunct Central Labor Union. Over 10,000 workers marched from City Hall to Union Square, and this event is regarded as the first Labor Day parade in U.S. history.  Both Peter McGuire of the American Federation of Labor and Matthew Maguire of the Central Labor Union of New York claims to be the founder of the first documented celebration of Labor Day. While the Department of Labor declares McGuire the father of Labor Day, many historians give the title to Maguire. The First Labor Day Parade by Ted Watts states that Peter Maguire held some radical beliefs for the time, and the American Federation of Labor did not want those views associated with the celebration. No matter the case, it cannot be denied that both men were pioneers in their own right, having both served as union leaders and each leading multiple noteworthy movements.

Between 1887 and 1894, thirty states declared Labor Day a public holiday, with many hosting parades, fairs, and other celebrations in honor of local hardworking citizens. In June of 1894, following the Pullman Strike, President Grover Cleveland signed a bill into law that declared Labor Day to be a federal holiday. It is believed this was done to regain some popularity he had lost among working-class voters due to his role in the violence that broke out during the Pullman Strike.

The impact of these labor movements, strikes, and protests cannot be understated; workers’ rights would not be where they are today without the hard work and drive of the unions and leaders of the 19th and early 20th centuries. Their dedication resulted in labor laws that require breaks, safe working conditions, and fairer wages that we still benefit from today. One of these laws includes the 1938 Fair Labor Standards Act (FLSA), which lays out regulations for minimum wages, overtime pay, and limitations on child labor.

Following the Covid pandemic and a huge shift in the workforce, unions and union membership are on the rise. We’re currently seeing union activity pop up all over the country, most notably at Starbucks locations and Amazon warehouses, with workers demanding a living wage, better working conditions, and better communication with those in leadership positions. Even those in non-union roles are taking a stand, leaving roles where they feel undervalued or overworked, leading to what many have called The Great Resignation or Great Reshuffle. This emboldened attitude toward better working conditions can be directly linked back to the working men and women of the 1880s and beyond, who set the precedent for a worker who knows their worth.

So, as we reflect on our Labor Day weekend celebrations each year, take a moment to remember all of those who advocated for the rights you have in the workplace today and those who continue to champion positive growth and recognition for all employees of the American workforce, specifically those in frontline roles who ensure our daily lives are supported during holidays and beyond. 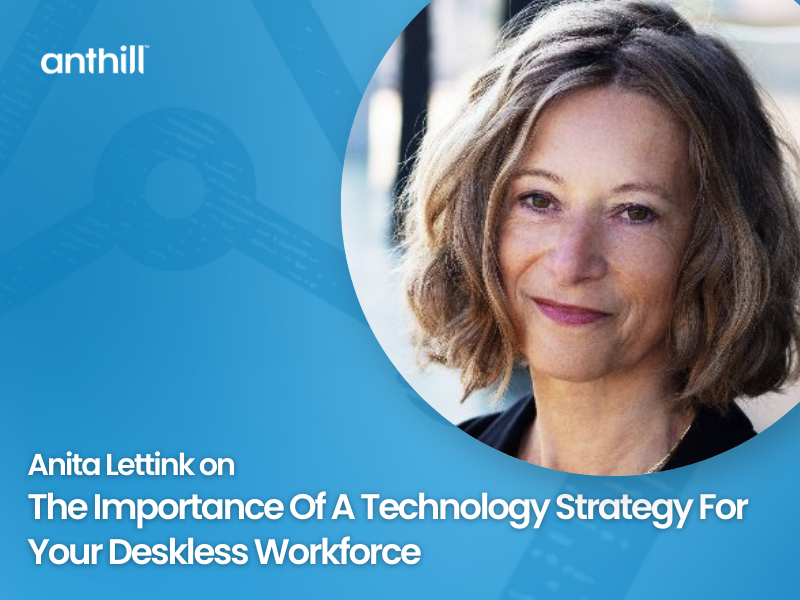 “Understanding your workforce—knowing where they are, who they are, desk-based vs deskless, and what kind of support they need—is absolutely crucial as a first step to introducing technology.” 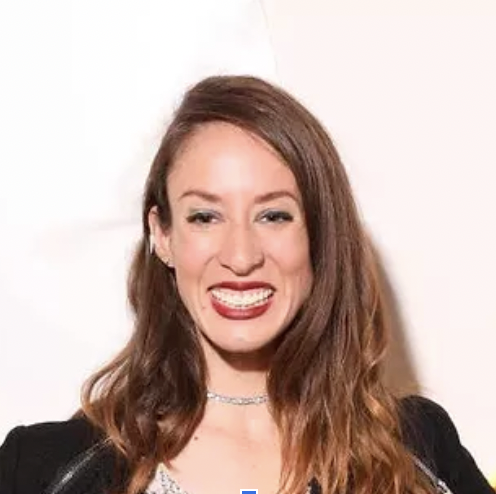 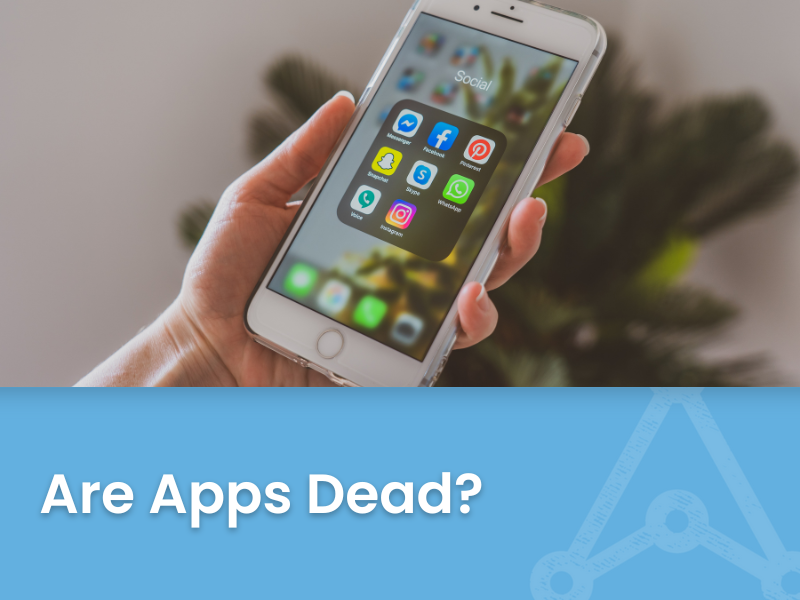 Apps are dead. Most smartphone users bounce between the top social apps that have been on their phones for years and are opposed to downloading new ones. Those who are asked to download apps for their jobs are (Read More...) 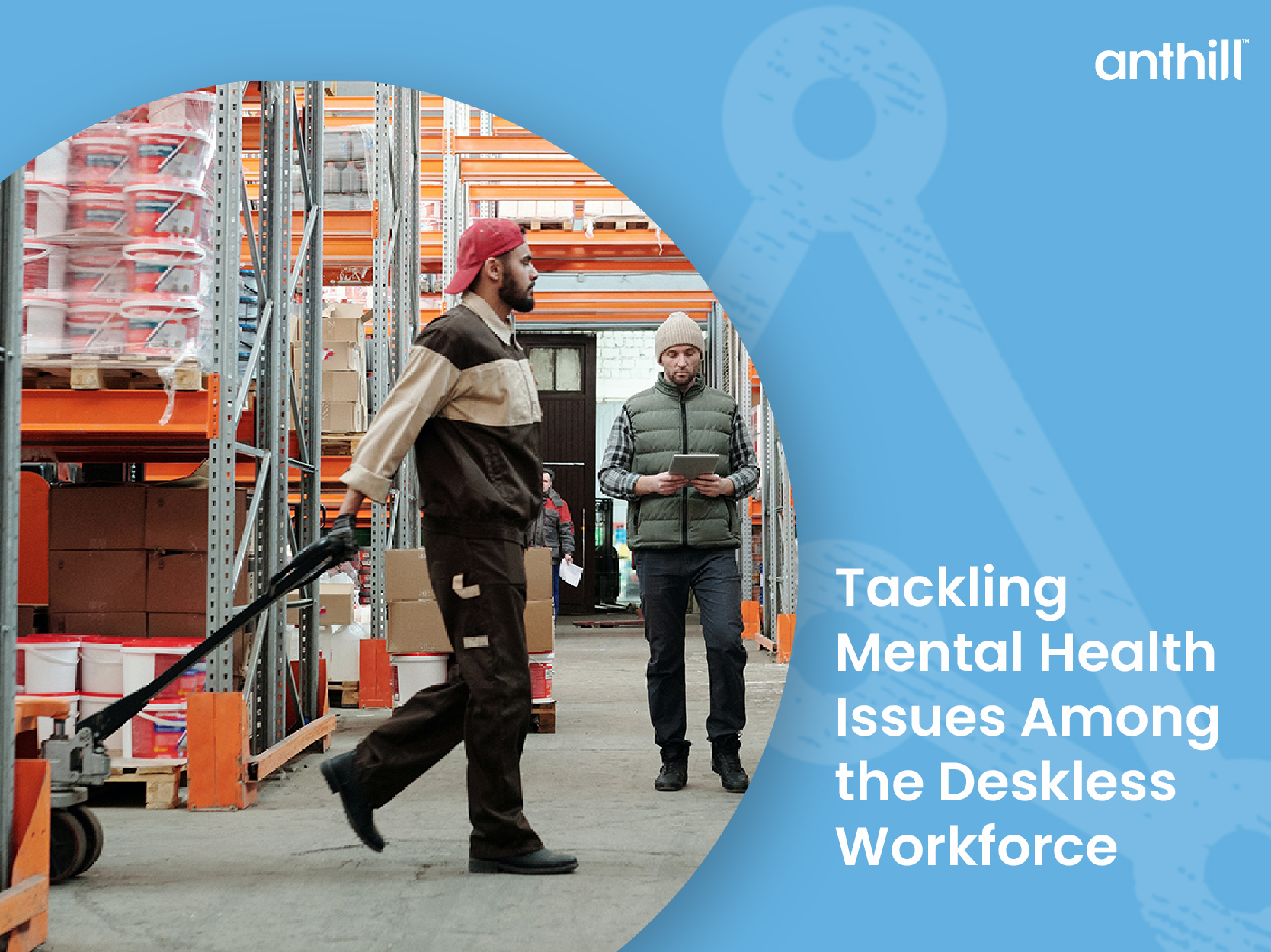 Over the past decade, mental health awareness has skyrocketed. People now more than ever feel comfortable discussing 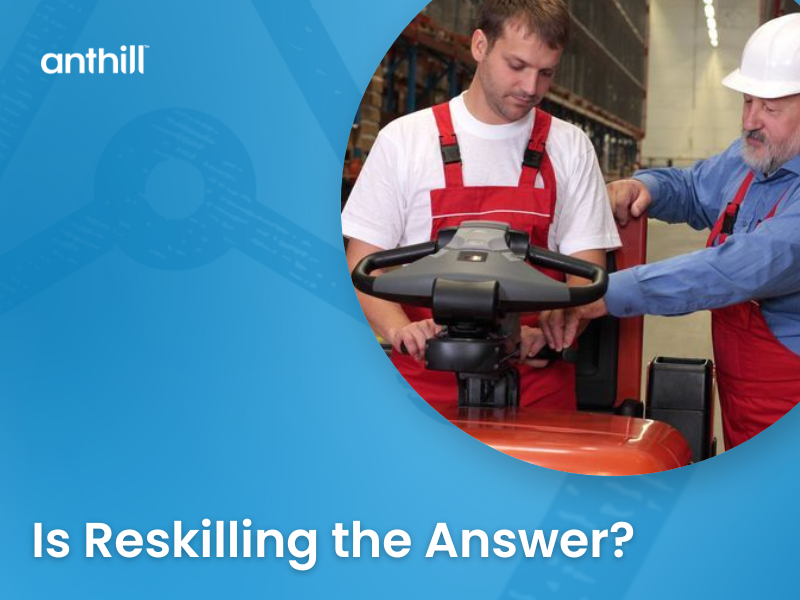 Is Reskilling the Answer?

Everything feels like it’s in flux, and that’s led to a lot of talk about reskilling employees in today’s workforce. But is reskilling actually the answer to the challenges many businesses are facing in hiring and retaining talent? 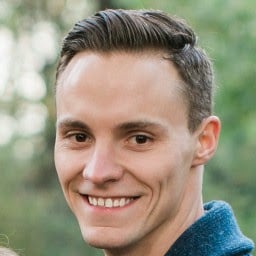 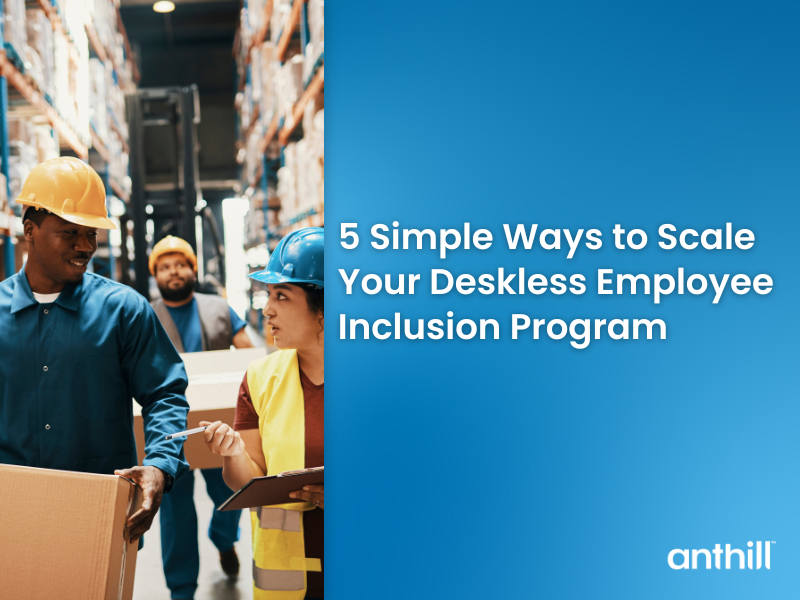 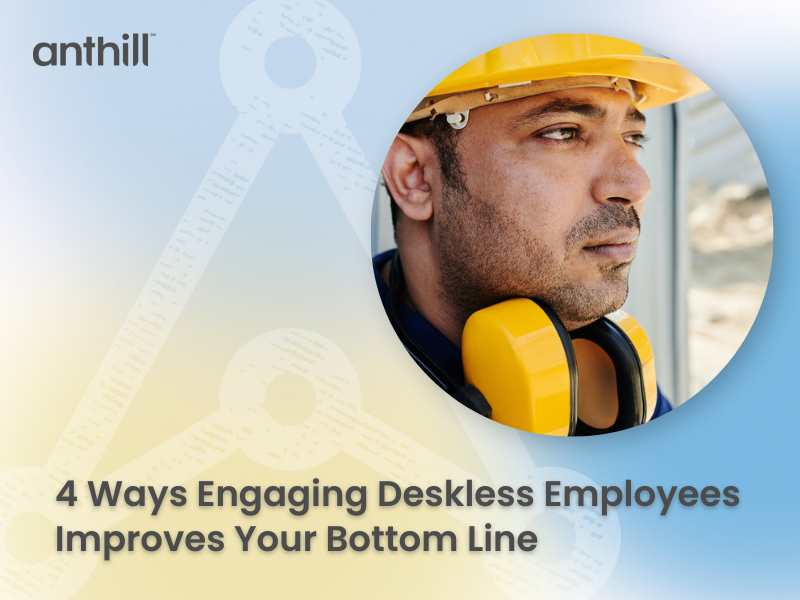 It’s easy to fall prey to thinking employee engagement is something sentimental or unnecessary. Engagement is just a ‘feel good’ metric, right? Wrong! 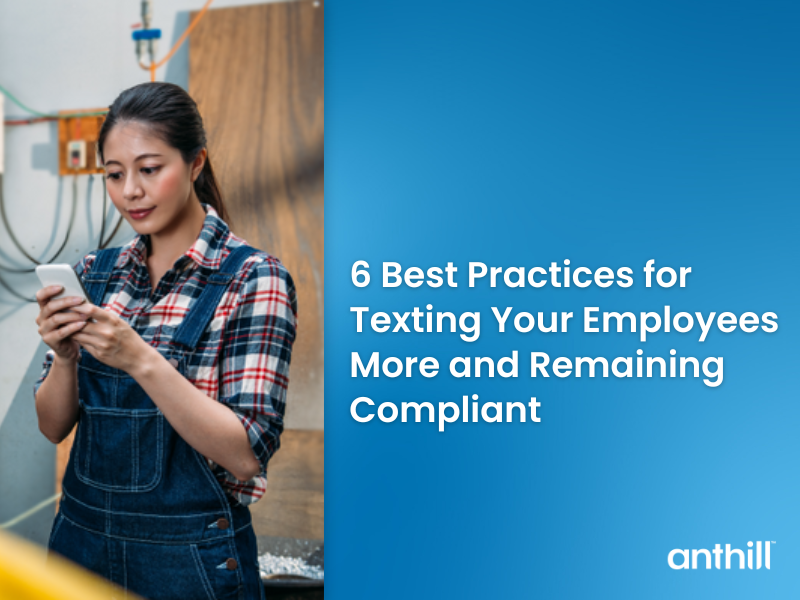 6 Best Practices for Texting Your Employees More AND Remaining Compliant

Should you text your employees? It’s a great question, because while texting can be an easy way to reach employees (especially deskless workers), it’s also a legally complex area. 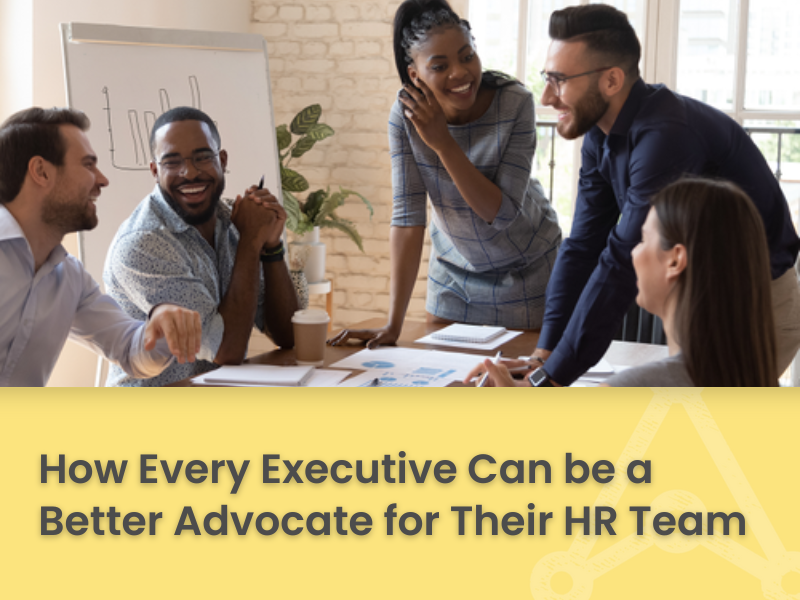 HR teams are often taken for granted. They don’t directly drive revenue for your business. They aren’t building flashy products. 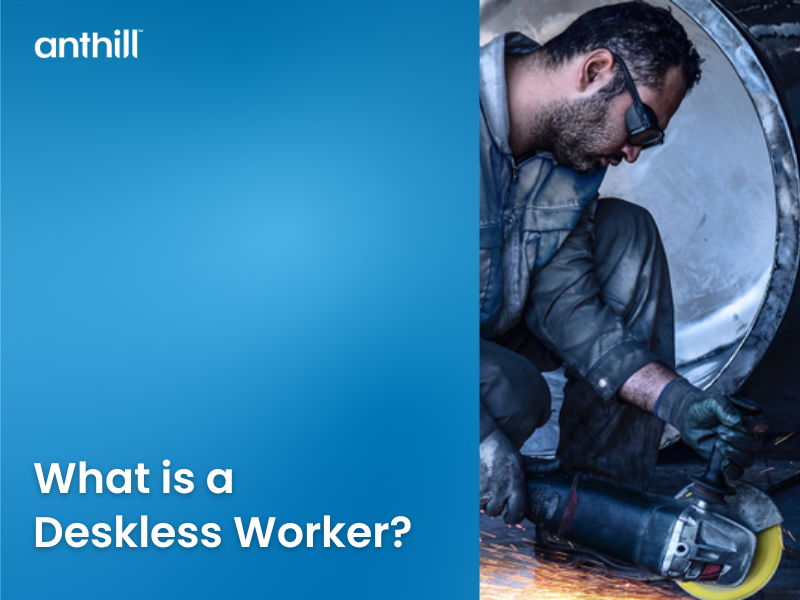 What is a deskless worker? (and why it matters for business leaders)

The cashier at your local grocery store. The person who makes your toilet paper. The driver who just delivered your 12,347th online order. The technician who makes sure your internet connection works.

Anita Lettink Features Anthill In Her Newsletter About The Deskless Workforce

Thank you Anita Lettink for mentioning Anthill! Awesome to see investment going toward helping organizations support their deskless workers as well as they support their knowledge workers. 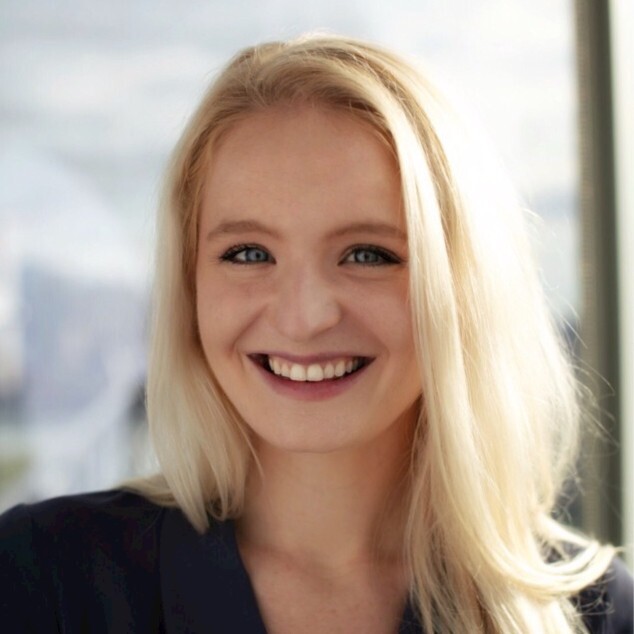 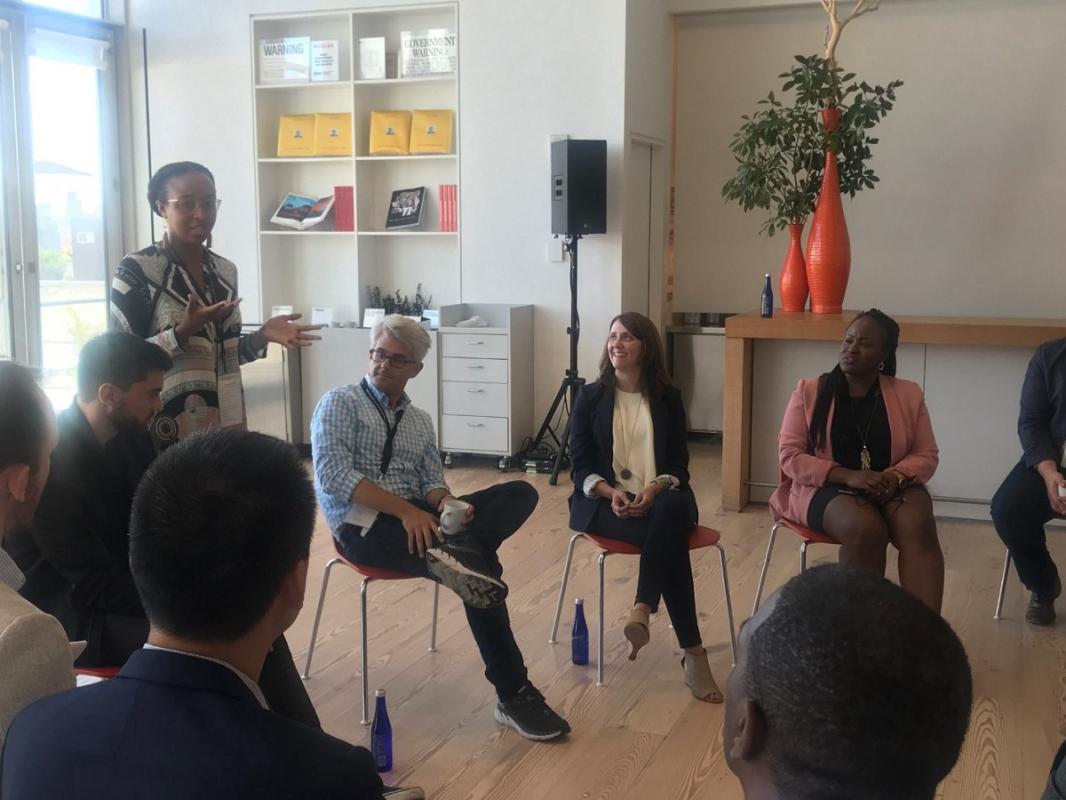 Matt Greenfield on our Board Leader Ebony Brown

We love working with the Ebony Brown and Rethink Education team and this piece is a window into why. We are grateful to have them as partners growing Anthill! 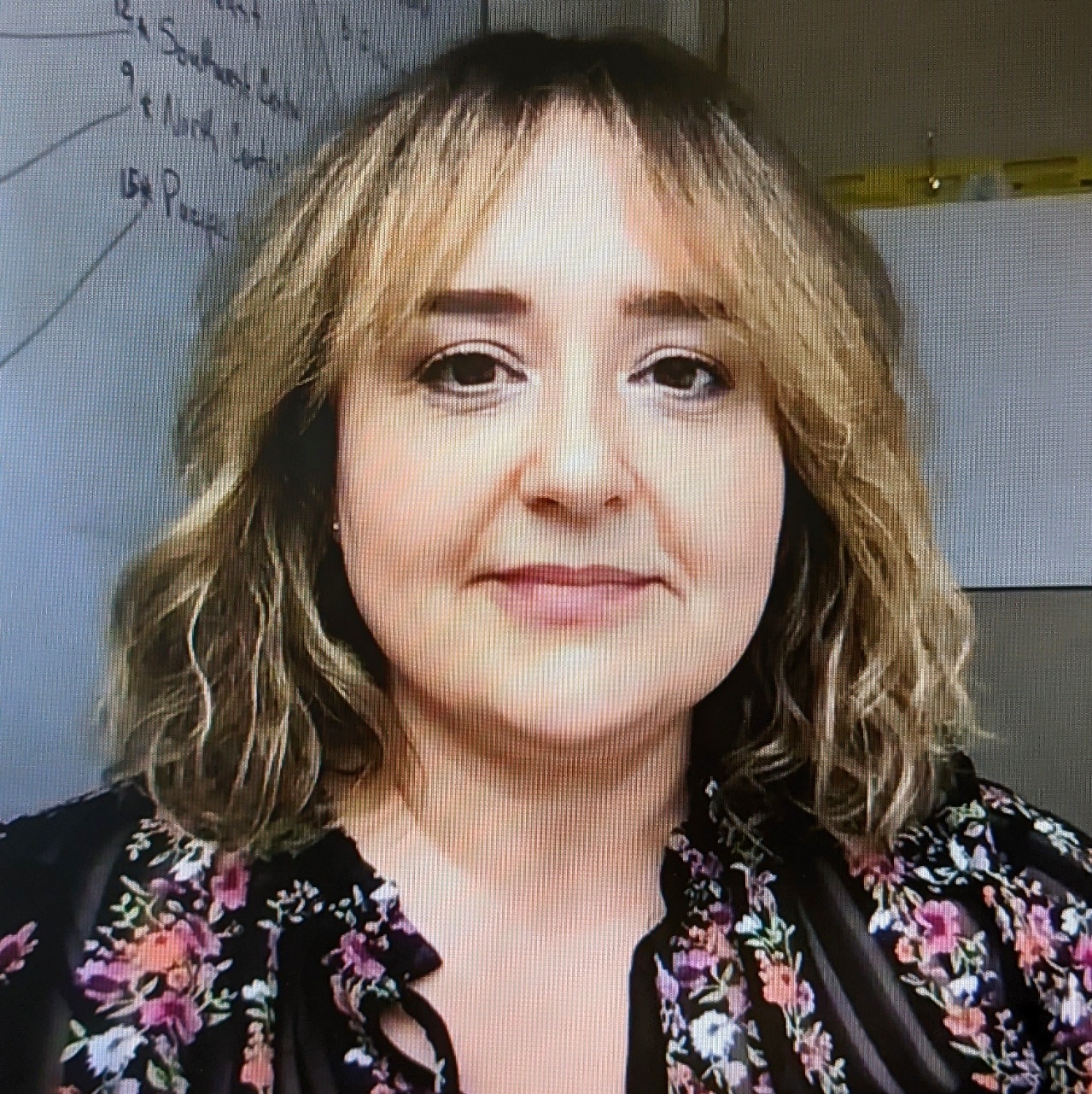 Include all of your employees.

No desk required.
Get started now